Touching Story: What Sola Allyson Writes to Her Father will Melt Your Heart 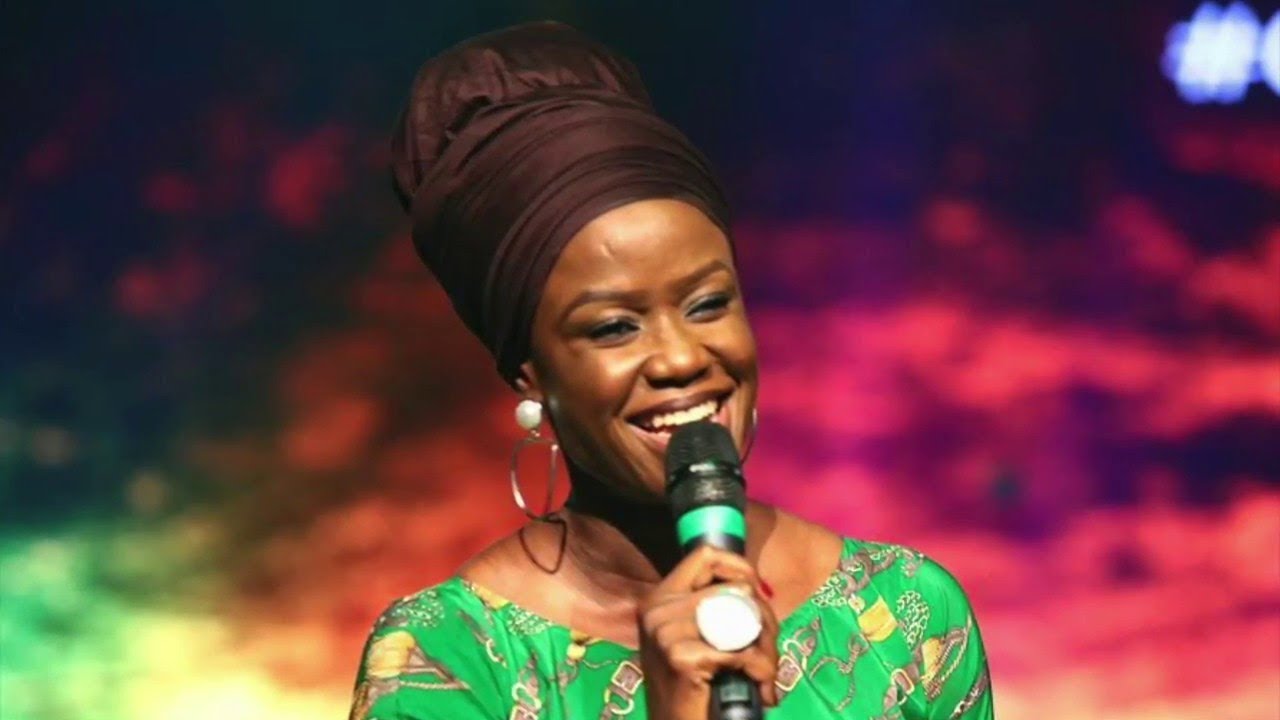 Famous Gospel Singer, Sola Allyson writes a very touching open letter to her father. In the letter, the singer pointed out how her father’s absenteeism affected her childhood.

Sola further disclosed how she fell victim to wrong hands in her quest for ‘true love’ which she couldn’t enjoy from her father.

Also, she thanks God for finding the love of God, but however, she still feels the void that her earthly father created.

The role you didn’t play created a hole within for your daughter. The vacuum you left is still unfilled, and this has caused a lot of grief for her! Your daughter has fallen into the hands of many fake lovers because the hole needed to be filled! She has taken many life decisions wrongly based on her confusion of who you should be. She is stable in life now, but the effect of those wrong steps she has taken is not little, having grown up too early in life in order to survive, having been exposed to responsibilities of an adult even as a child.

And she is a good girl! But she needed to survive, and she messed herself up, searching for a filling for the role, but the hole keeps getting deeper!

Oh, she eventually, truly, after much struggle, found the love of the Almighty, FATHER of all! But the love was really hard for her to recognize. Even after her recognition, she had to learn in bitter ways, to trust, to look up, to obey, to submit and wait, because your own part in the equation was empty.

Your daughter became a second thought to those she looks up to for your role because they all have their own daughters to father. She wants to be a priority, as it should be for a child, but it is glaring that she is an afterthought, only “considered” when convenient, and being useful instead of being loved. It even affected her so much that she is sometimes seen as being narcissistic when she asks to be loved, even a little. Just because, the role has to be filled, invariably so!

She had gone extra miles for people, giving all of herself, honestly, just maybe she would find a filling for your role, but the hole keeps getting deeper.
Your daughter has a good heart, she is pure and true, but the NEEDED counsels and guidance you did not give to her, made her fall into many pits, innocently. Just because, your role must be played! She was rescued ONLY because of mercy from The FATHER of all. But, scars!!! Ha, plenty!

I know you didn’t know better, and I have forgiven you, but I miss you!!! I have questions to ask you, plenty.

She has become a Woman of influence now, someone who guides and comforts other daughters of fathers like you, she has really grown, and still growing, having learnt in hard ways but standing tall in life, even with her scars, oozing out love in her ways.

But sometimes, there is this pain inside her, as she can’t find a filling for your role, the stability that playing your role would have created for her. She reacts to the effects of this pain variously, but the knowledge of The FATHER of all helps her, with a daily renewing of her mind, the hole being filled with HIS own assurance, day by day.

Father, your role, still being missed! The little girl in your daughter sometimes cries, but no-one hears her, it is the Woman she is that is seen now! You are the only one who can see the little girl! Your daughter is a treasure. She is a blessing. She is honorable. You would be proud to show her off. Her world is proud of her.

Father,
I miss you!

Charley Boy’s Daughter Gets Married In Style ….you need to see her husband

Seyi Law’s Prank Almost Got Him into Trouble. See what He did to His Wife