Croatia came to this World Cup with only two natural strikers. Mario Mandzukic, the guy who scored the winner last night was one.

The other was Nikola Kalinic. 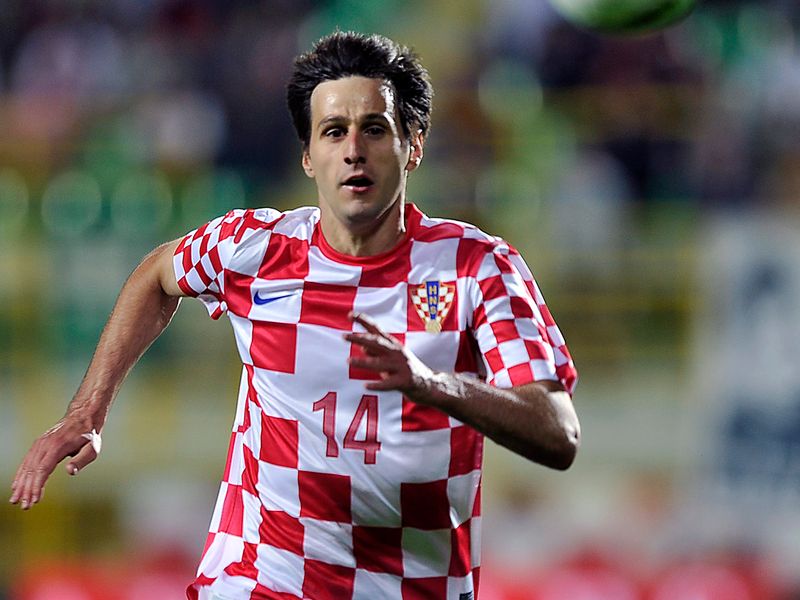 Kalinic was on the bench for Croatia’s first game against Nigeria. With five minutes to end that game, coach instructed him to dress up and replace another player.

Kalinic angrily refused to play, in protest of being left on the bench.

He saw himself a top player, and wouldn’t come on for just five minutes. The coach turned to other player Pjaca for the substitution.

After the match, Kalinic refused to apologize, despite appeals from other coaching staff.

The coach then sacked him from the team, and sent him home from Russia. Kalinic flew for holidays, and even posted pictures of himself enjoying elsewhere.

After all, he seem to imagine Croatia won’t go anywhere in the tournament. But without him, the team managed to win their matches.

The remaining 22 players are national heroes. Their names forever inscribed in the hearts of generations.

Kalinic is not part of the winning team all because of minutes of anger, pride and bloated ego.

He may have regretted now but it is too late. These stories about life are quite familiar to us, but do we really learn lessons from them? As they profoundly apply to all spheres of life?

Years of sweat and dedication can all be shattered by moments of anger and pride.

Don’t be a Kalinic.

7 Amazing Benefits of Eating The forbidden rice or Black Rice

#FamilyKitchen: How To Prepare Waakye Rice and Stew

Lady receives best birthday gift ever. What it is will amaze you

Photos: See the Beautiful Football Stadia that will Host the FIFA World Cup