Pastor Moses Adeeyo who made headlines after marrying a church member’s wife, has had images of his first wife and family shared by his son Pastor Adesoji Adeeyo.

After Bright Ben accused Pastor Moses Adeeyo, General Overseer of the World Bank Assembly, of marrying his wife Tina, Peter wrote a Facebook post clarifying that his father did not divorce his mother before remarrying.

Following Tina Adeeyo’s video explaining why she left her 11-year-husband, Bright Ben, to marry the Pastor, Peter, who is also a pastor, took to Facebook to ask Nigerians to pray for his family.

He shared pictures of his father, his mother, Mercy Adeeyo, sister, and himself. The photographs include those shot at his parents’ wedding and others documenting various events in his family’s life.

He wrote: “Friends and Mentors all over the world, my family needs your prayers right now, pls no negative comment thanks.” 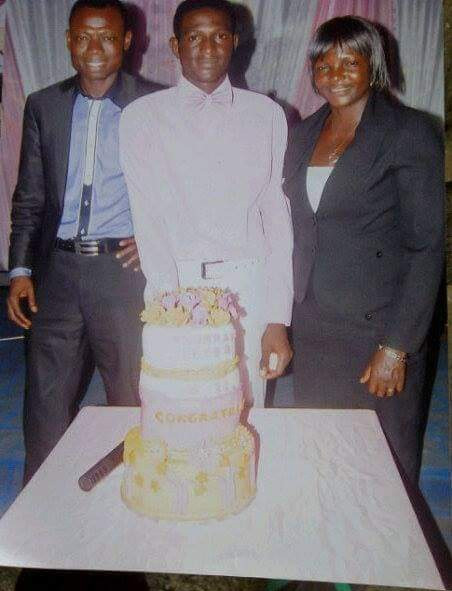 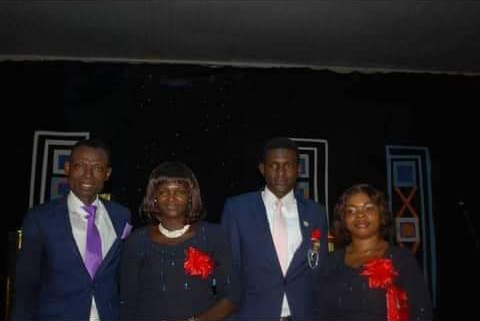 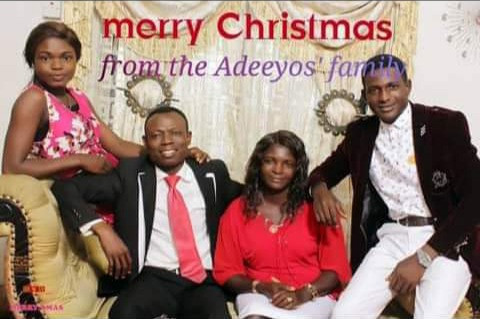 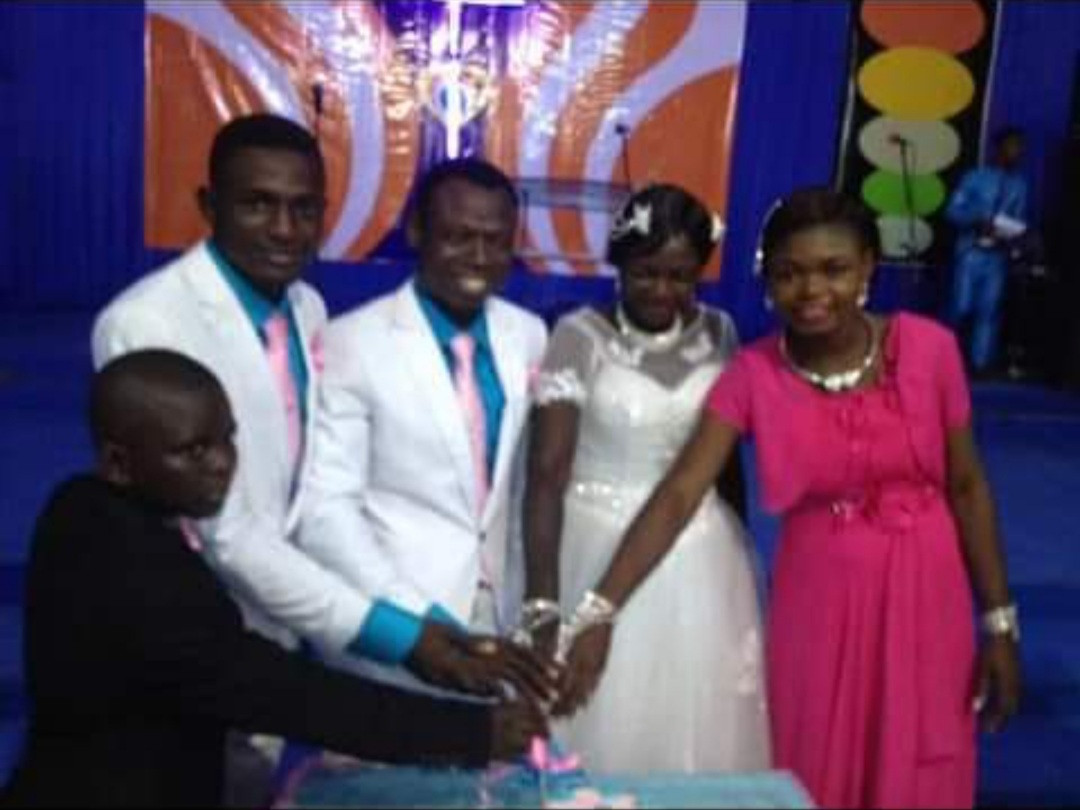 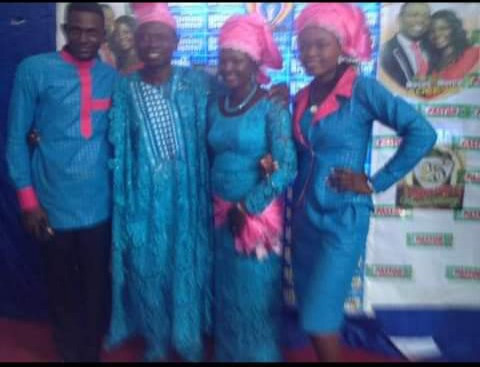 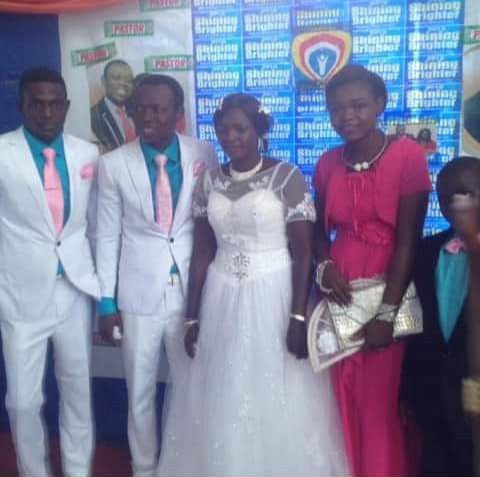 Tags: Son of pastor who married member's wife releases family photos of Pastor Moses with his first wife as he asks people to pray for his family
Preview post

“We will confront herdsmen with all we have”- Ondo Governor