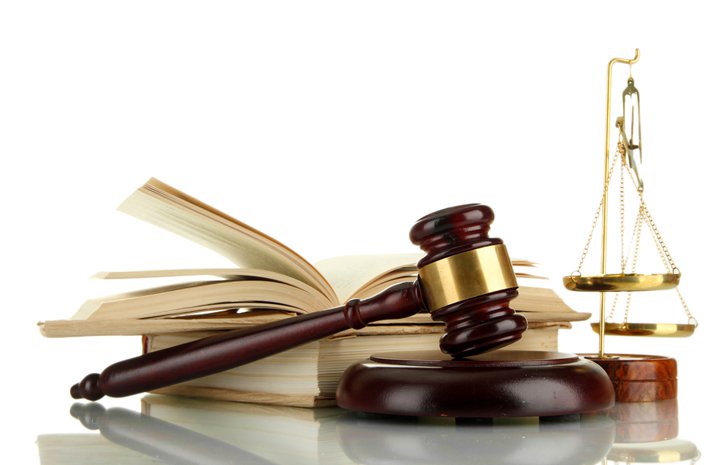 A footballer, Sola Fabiyi, was on Friday docked before an Ikeja Magistrates’ Court for allegedly stealing valuables worth 320,000 from Full Gospel Church of God, Alagbado, Lagos.

Fabiyi, whose address was not provided, is being tried for conspiracy, housebreaking and stealing.

The Prosecutor, Insp. Victor Eruada told the court that the accused with others now at large, committed the offences on Aug. 18 at 6a.m.

The prosecution said the accused broke into the church at 2, Odutola Estate, Alagbado and stole a mixer organ and an engine valued N320,000 property of the church.

Eruada said that the accused and others also stole a motorcycle marked LAR 537 QJ, with which they allegedly conveyed the items stolen from the church.

He told the court that Fabiyi was caught by members of the neighborhood security watch in the area, who handed him over to the police.

The News Agency of Nigeria reports that Sections 287 and 311 stipulate three-year jail term for offenders.

The accused, however, pleaded not guilty to the charges.

The Chief Magistrate, Mrs M. I. Dan-Oni, granted him bail in the sum of N300,000 with two sureties in like sum.

Dan-Oni said the sureties must be gainfully employed with an evidence of two years tax payment to the Lagos State Government.

She adjourned the case until Sept. 20, for further hearing.

Maradona Takes Up A Coaching Job...see the Club that hires him

Lady gets sudden popularity after pranking her death: Friends cursed her heavily