A woman was left with an eyeliner pencil lodged in her eye after the taxi she was travelling in slammed into a truck while she was putting on her make-up. 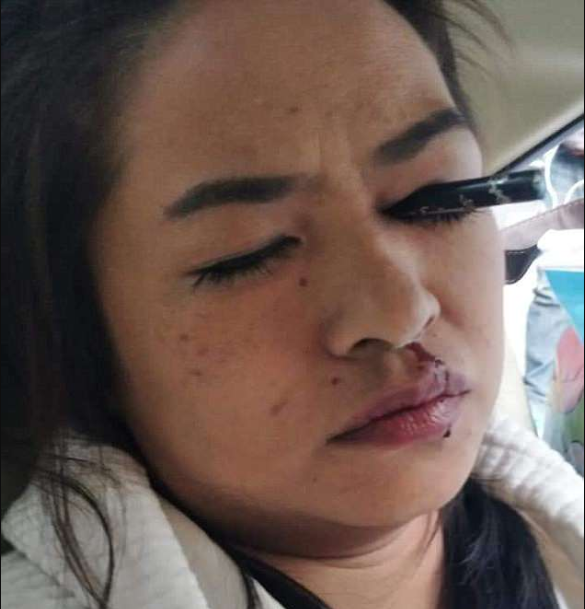 The woman, who is in her 20s, was sitting in the back of the cab in a slow-moving traffic jam in Bangkok, Thailand, on the way to see her friends. 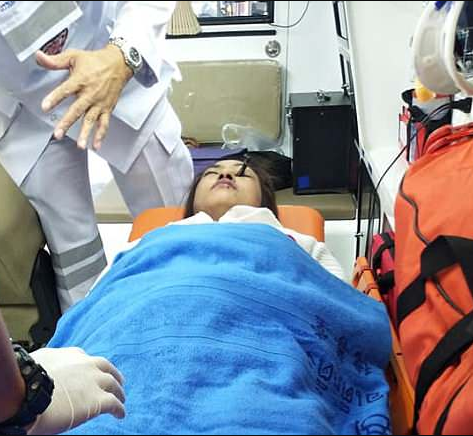 While in traffic, she began applying eyeliner but the cab driver then crashed into a pick-up truck in front, jolting the woman forward. At this, she hit the seat in front, accidentally thrusting the pencil into her left eye. 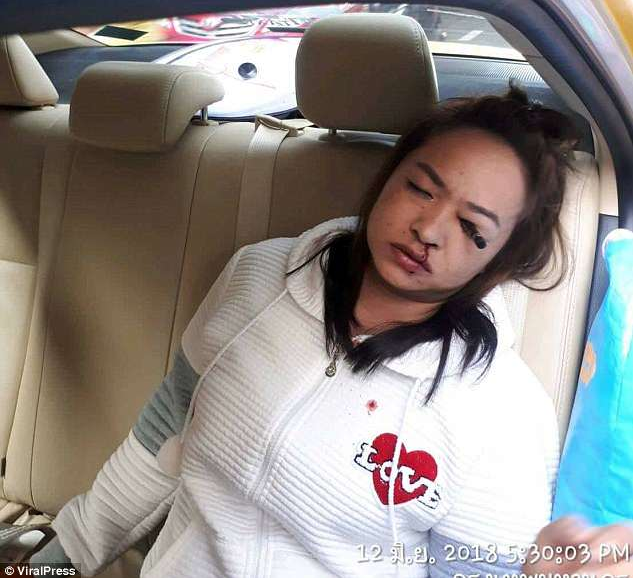 Fortunately, the pencil missed the vital parts of her eye and her sight will not be affected, the medics who treated her said.

Paramedic Thanabodee Sabbodi said while the crash was minor the “freak accident” had caused half of the pencil to plunge into the eye socket of the young woman, who has not been identified. 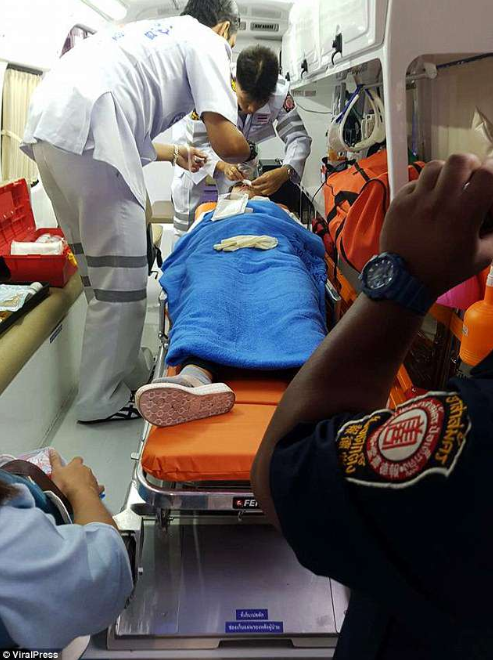 “The crash happened at 5.20pm in Din Daeng area of Bangkok while the lady was putting on make-up on her way out for the evening. We received a call and there was one injured female with an eyebrow pencil inserted into her left eye. She was in a lot of pain when we came but she could still talk to us and explain what happened. There was not a lot of blood but she had a small nose bleed.”

The girl was still conscious and taken to the Rajavithi Hospital where medics removed the pencil without any lasting injuries.

“The rescue team and the doctors did a great job to help the victim.

This should be a warning to women who do their make-up while cars are still running because accidents can always happen. This was a strange accident and unexpected but nobody can predict these incidents. We have to be prepared.”

Man Reveals Why He Buried His Father in Expensive BMW, See Details

9 Signs That Your Marriage Is Really Sick

Photos: President Buhari meets with the Service Chiefs in Abuja