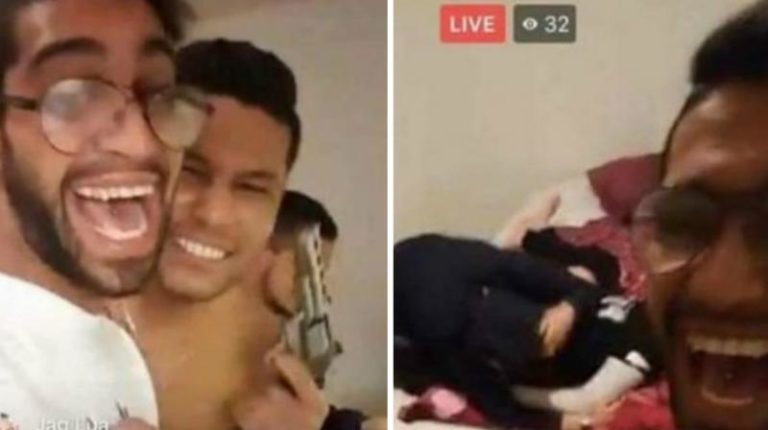 Prosecutors charged three men to court on Wednesday in connection with the rape of a Swedish woman that was streamed online earlier this year, a prosecutor said.

According to report two of the men aged 18 and 20 were charged with rape, prosecutor Pontus Melander told reporters in Uppsala, north of Stockholm.

Melander added that a 24-year-old man was charged with being an accessory to rape and for slander as he filmed the attack with a mobile phone and made derogatory statements about the victim.

The charges were filed Wednesday at the Uppsala district court.

Police arrested the trio who denied the charges after being alerted to the Jan. 22 crime that was filmed and live streamed for a private group on social networking site Facebook.

Melander said, clips of part of the attack and statements from eight witnesses who saw “the whole incident or part of it’’ were part of the evidence.

The victim, in her 30s, had been in an “extremely vulnerable’’ position as she was attacked while under the influence of alcohol and drugs, Melander added.

The prosecution was still waiting for Facebook to reply whether or not it will be able to provide the complete film clip of the incident estimated to have lasted an hour.

Over 200 people were believed to have been logged into the group at the time, local media reported earlier.

Hunter killed his brother, says he mistook him for a monkey