Yinka Ayefele, Nigerian gospel artist, has confirmed the arrival of a set of triplets with his wife, Temitope. Mrs Ayefele welcomed the babies, two boys and a girl, in Maryland, USA.

The 51-year-old musician shared a video of himself with the babies on his Instagram page this afternoon Friday July 19th.

In June, there were reports that the singer’s wife had welcomed the triplets in the US. He however denied the reports, saying it was fake news.

The media aide to the singer, David Ajiboye, who confirmed the arrival of the triplets, said Ayefele had earlier denied the delivery of the babies because he doubted the credibility of the source who had contacted him for information on the matter in June.

Ayefele got married in 2000, three years after he was involved in a car crash where he sustained a spinal cord injury.

Celebrities have sent out congratulatory messages to him on the arrival of his bundles of joy. 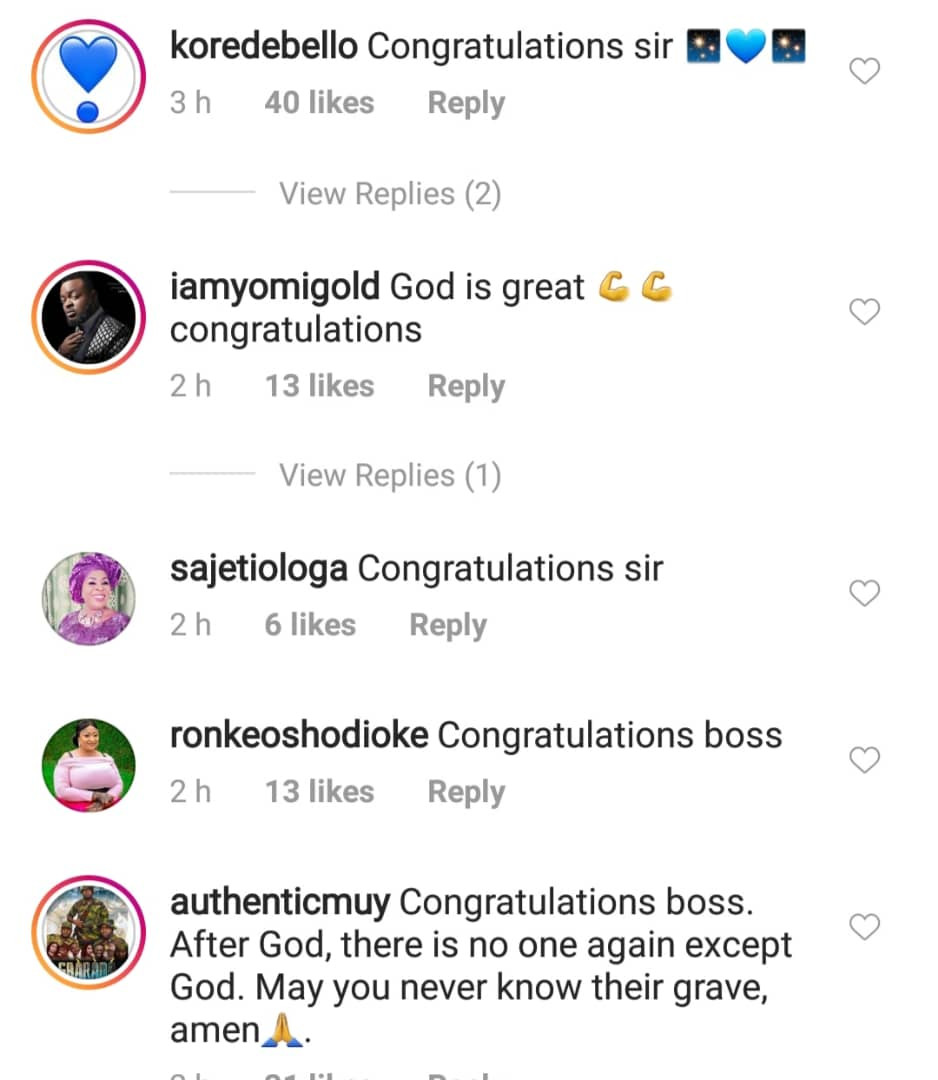 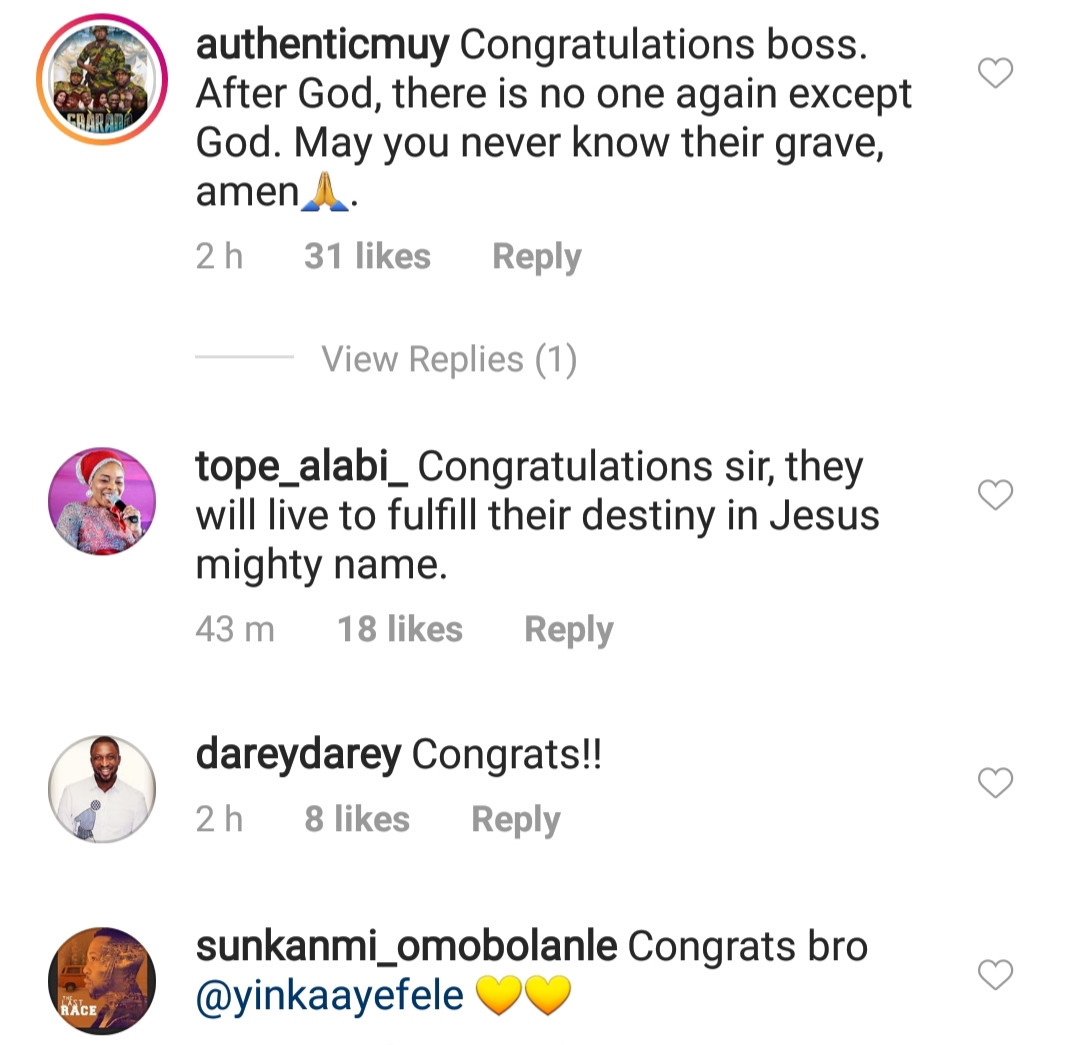