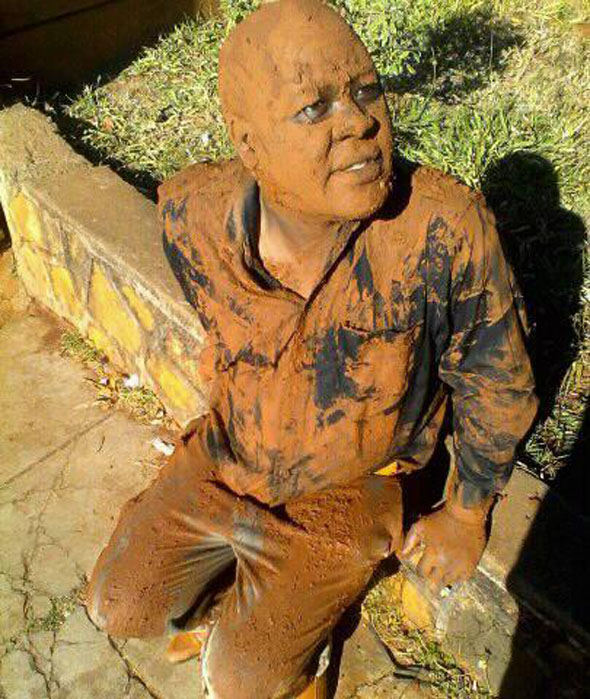 After the punishment melted out to Newsday Journalist, Clayton Masekesa, Zimbabweans on social media are demanding that the police investigate circumstances after the journalist was allegedly caught pant down with another man’s wife. 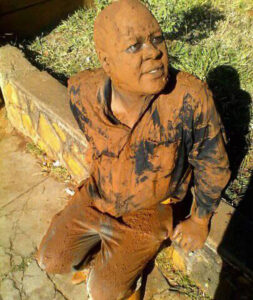 Masekesa was allegedly caught at the home of Mutare City Football Club secretary general, Soul Tom whose wife is believed to be his lover.

In the viral video, Masekesa was subjected to a military-style punishment, non-stop interrogation, being beaten, being made to display condoms, forced to roll in the mud.

One lawyer, Miriam Majome, said the barbarism in the videos is unacceptable.

“Adultery is not a crime so there was nothing to report to the police. There are civil remedies open to the husband such as adultery damages & divorce. This barbarism is unacceptable. Generally, the increasing lawlessness in this country is disappointing,” she tweeted.

“Even then he didn’t deserve the humiliation; he should have been reported to the police and properly prosecuted. This treatment of suspects is criminal.”

Many other Zimbabweans took to social media to lambaste the treatment Masekesa received at the hands of his attackers feeling that it was too harsh and those who meted out the mob justice should be arrested.

I Never Gave up on Love and Marriage, says Abiara’s New Wife who Got Married at 56

Unbelievable: Dead Man Came Back To Life From The Mortuary

Ghanaian actress Talks About Marriage; Says It Is wrong To Claim Equality With Men In Marriage

SAD! 19-Year-Old Girl Arrested for Killing Her Own Baby