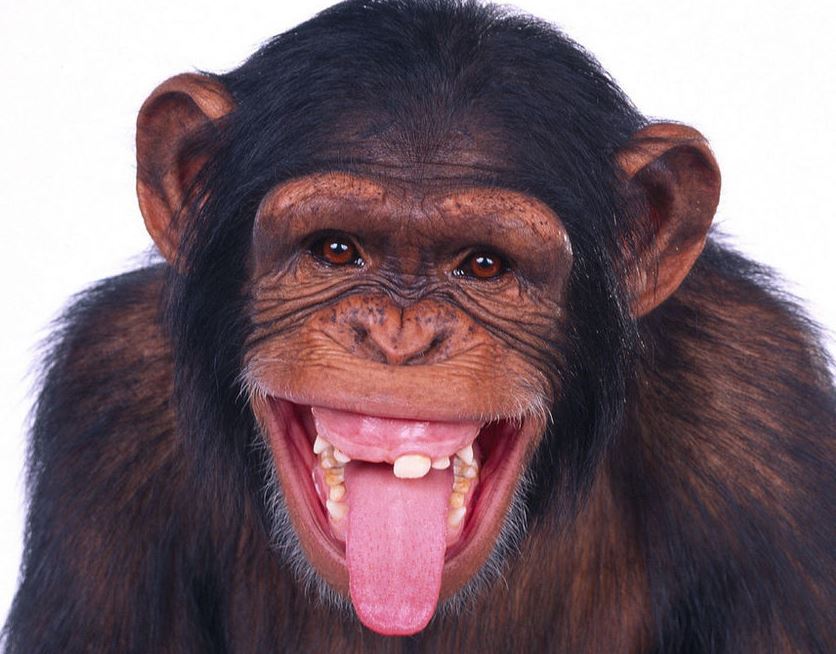 A Chinese man who called President Uhuru Kenyatta a monkey has been deported while Kenyans criticised the government for applying double standards. As reported by viewsnaija.com, the Immigration Department confirmed on Thursday, September 6, that Sonlink CEO, Liu Jiaqi, had been flown out of the country after he was arrested in the morning and detained in a cell at Jomo Kenyatta International Airport (JKIA.

Responding to a tweet by Immigration Department seen on Thursday, September 6, Kenyans including politicians accused the State of being lenient with Jiaqi who had blatantly insulted the president.

Some Kenyans on Twitter opined the foreigner who had invested in the country should have been punished first before being sent home comfortably, arguing that lawyer Miguna Miguna was harassed during his deportation to Canada.

Makueni Senator Mutula Kilonzo Junior likened the treatment of the Chinese to characters in infamous Animal Farm novel by George Orwell where some animals were more equal than others. “Animal Farm loading. He probably travelled business class.

An ordinary Kenyan would have been arrested by Jean-Claude Bazooka wielding cops, with teargas wielding APs in tow,” Kilonzo tweeted.

FORD Kenya party leader Moses Wetang’ula challenged Uhuru to hit back to Jiaqi just like US President Donald Trump viciously responded to a tweet in which he was called a madman.

In an interview, some Kenyans observed Jiaqi had demeaned Kenyans and deserved to have all Chinese work permits revoked. “When somebody calls my president a monkey, it shows the highest degree of disrespect. The man needed to be jailed in Kamiti Maximum prison,” said one of the interviewee Man Called President Monkey…what Government did to him will shock you.