Lionel Messi has been ‘banned’ from Barcelona training

According to sources, Lionel Messi will not practice with Barcelona as he has been banned until he inks a new contract with the Spanish club.

Although the Argentine has been a free agent since July 1, he is expected to re-sign with the Catalan giants.

Despite the fact that Messi was expected to sign a five-year contract, the contract has yet to be signed.

Barcelona’s captain has been forced to accept a pay cut in order to stay at the Nou Camp due to the club’s financial difficulties. 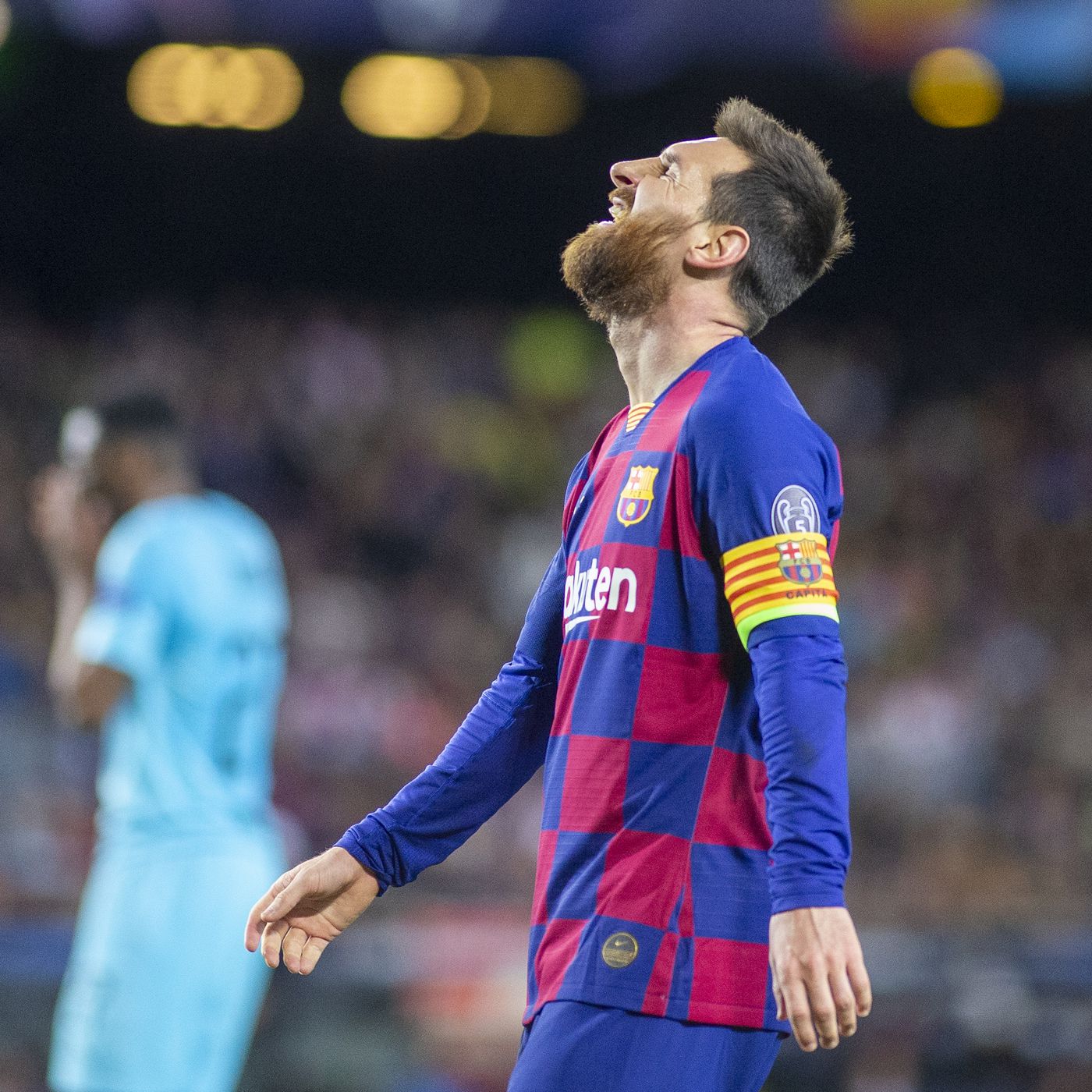 According to reports, he would take a 50% pay cut as part of the contract, which has yet to be finalized.
His last contract terminated on June 30, making him a free agent as of July 1, but he is unlikely to find another job.

According to Spanish publication AS, the Barcelona attacker will not practice with his club until a new deal is finalized.

According to REPORTS, Barcelona is convinced that its star player would agree to new terms this summer, and he’s already back in Spain, ready to sign a new contract in the coming weeks.

Messi was earning £500,000 per week before agreeing to take a 50% wage cut in order to extend his contract at the Nou Camp for another five years. This is due to the fact that the Spanish club is cash-strapped as a result of the coronavirus outbreak and needs to balance its finances.

To stay within LaLiga’s stringent pay restriction, the Catalan giants must reduce their wage costs.

Ronaldo is 13 Years Younger than his age- Juventus Medicals Report

Am proud to be your dad – Iwobi’s father