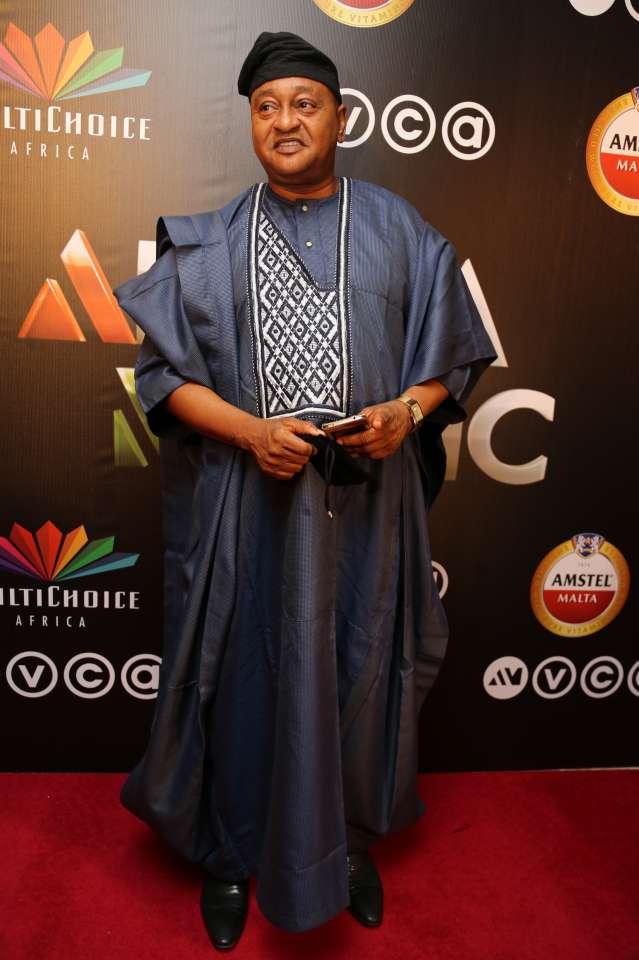 Some big names in Nigeria’s movie and music industry have teamed up to give a soap ‘Battleground’ produced by Femi Odugbemi a nice shot as it will run soon on TV.

Battleground which recently premiered on DSTV, which partnered Odugbemi tells about “the controversial and extremely wealthy patriarch of the Badmus family and tells the story of power, love, deceit, and intrigue.”

Since the family head, Kolade Badmus has a strong desire for fame influence and power,  the conflict becomes multilayered as the scenes unfold.

Tension As Kidnappers Write Another School To Prepare For Them

5 Things you never believe Chester Bennington of Linkin Park ever said. Number 5 will shock you

Ooni of Ife Sets to give Love a Trial again; See Who the New-Bribe-to-be is

2face Idibia opens up relationships, others

Funke Akindele Steps Out in New Look AFter Childbirth