Court sentenced man to death for killing his wife 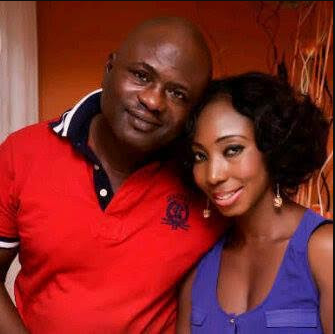 Lekan Shonde has been sentenced to death by hanging for killing his wife, Ronke Shonde.

51-year-old Lekan, a depot worker in the Apapa area of Lagos State, was found guilty of the murder of his wife and he was today sentenced by the Lagos State High Court.

Mrs Ronke Shonde was found dead at her home in Egbeda on the morning of May 6, 2016. 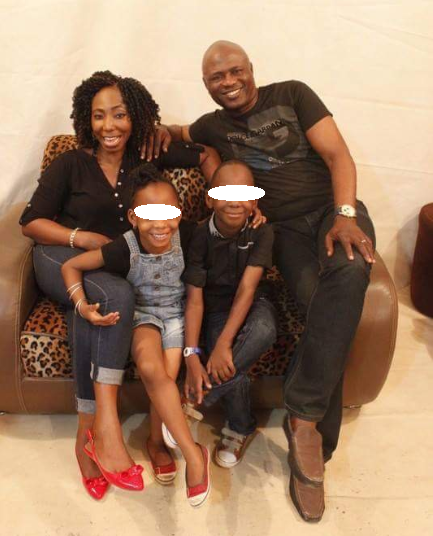 The family nanny had arrived to prepare the children for school and found the house locked. Looking through the window, she found Ronke’s children crying because they couldn’t get their mummy to wake up. 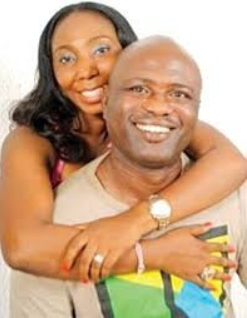 When the nanny forced the door open, she found that Ronke’s body showed signs that she had suffered domestic violence. Her husband, Lekan, was nowhere in sight and his phones were switched off.

When he finally spoke to Punch from hiding, he claimed he had nothing to do with his wife’s death, in spite of reports he had beaten her to death and was always in the habit of beating her at every slight provocation. He also accused her of constantly cheating on him and refusing to cook for him. He added that she was cheating on him with one Kayode, the general manager of a publishing company, and they had an argument about it the night before, but he claimed he didn’t beat her to death.

An inspiring story about hard work by Prof Yemi Osinbajo