The 43-year-old American rapper and his 35-year-old wife Eudoxie Mbouguiengue had their second child together, daughter Chance Oyali Bridges, on July 28 at 7:57 a.m., the pair revealed on Monday.

Cadence, 6, is the couple’s first child, and he also has daughters Cai, 7, and Karma, 20, from prior marriages.

He announced the happy news with a series of gorgeous Instagram images of him and Eudoxie holding their baby daughter. 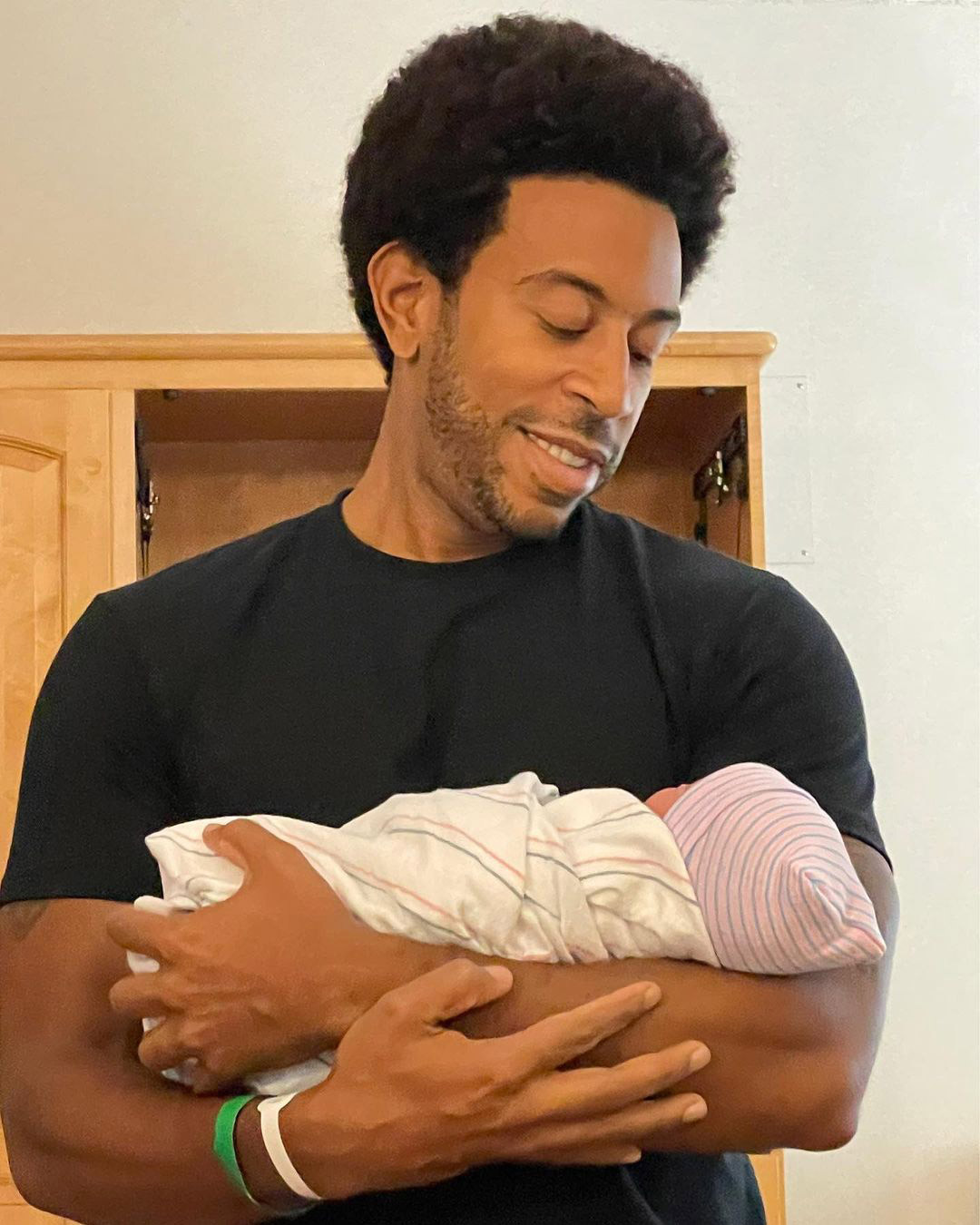 From a relationship with an Atlanta attorney, Ludacris has a daughter named Karma Bridges (born August 2001). He dated model Eudoxie Mbouguiengue from 2009 till their marriage in 2014. Cai Bella Bridges (born December 2013) is his daughter with Tamika Fuller, a longtime acquaintance.

Ludacris proposed to Mbouguiengue in Costa Rica on December 26, 2014, and the two married later that day. Eudoxie revealed that the pair had welcomed a baby daughter in early June 2015. Eudoxie announced on her 35th birthday in May 2021 that she and Ludacris were expecting their second child together via Instagram.

Ludacris and his mother were granted Gabonese citizenship in January 2020.

He is most recognized for his role as Tej Parker in the Fast and Furious film franchise, which he initially appeared in 2003. Crash (2004), Gamer (2009), and New Year’s Eve are among his other prominent roles (2011). Ludacris received a Screen Actors Guild Award and a Critic’s Choice Award for Best Cast for his work in the ensemble film Crash.

He founded the Ludacris Foundation in 2002 when he first began his music career. The foundation’s mission is to inspire kids through education, unique experiences, and assisting young in assisting themselves. The “3Ls” are Leadership and Education, Living Healthy Lifestyles, and LudaCares, according to Ludacris.

We won't retire Lionel Messi's No.10 shirt because of LaLiga rule - Barcelona

See Bride who wed her groom on wheelchair (Photos)