15 FACTS YOU NEED TO KNOW ABOUT DON MOEN

Don Moen is a living legend of gospel music ministry, an American singer-songwriter, pastor, and producer of Christian worship.15 FACTS YOU NEED TO KNOW ABOUT DON MOEN

Globally , he is regarded as one of the best worship leaders whose song has affected families positively.

Below are 15 facts you need to know about Don Moen; 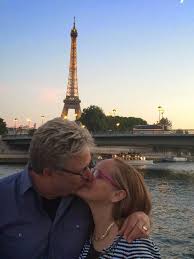 8.He has written more than 100 songs. 15 FACTS YOU NEED TO KNOW ABOUT DON MOEN

11.He is the President of Don Moen Productions in Nashville, Tennessee.

His newest project, titled ‘’Grace’’ – an EP was released  with Frank Edwards 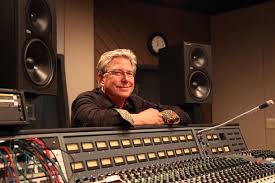 5 common things that makes your toothbrush full of faecal coliforms

7 Ways To Build Your Marriage

34 Facts You Need To Know About Samuel Ogbemudia

24 Rare Facts You Need To Know About Banana Island