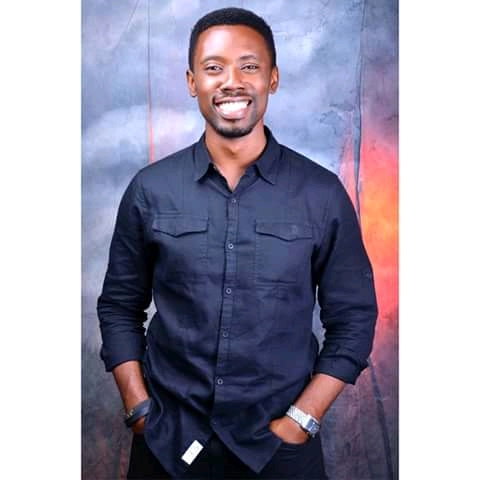 Here are eleven things to know about Joshua Mike-Bamiloye the second child of the famous Nigerian gospel dramatists and evangelists couple, Mike and Gloria Bamiloye.

#1 Joshua Mike-Bamiloye is the second child and son of Mike and Gloria Bamiloye of Mount Zion Faith Ministries.

#3 He is a graduate of Mass Communication at Bowen University.

#4 He is a native of Ilesa, Osun State, Nigeria but was born in Ibadan, Oyo State Nigeria.

#5 He is a music producer, graphic artist and a dramatist

#8 He began his music ministry career at the age of 14 as a background music and sound effects producer for Mount Zion Film Productions.

#9 Presently, Jaymikee (Joshua mike Bamiloye) is a music producer and a graphic artist working under the Mount Zion Films Production.

#10 He is a child of God, gentle and good looking.

#11 He is set to marry Tolulope Mary Odesola, the daughter of Pastor Johnson Odesola who is the Assistant General Overseer and Pastor in charge of Region 1 of the Redeemed Christian Church of God on Saturday 2nd of November 2019.

EXPOSED: How Linda Ikeji stole sperm to have a Baby

Yemi Alade Hits back at a Male fan who comments on her Timeline. What she said will shock you

How My Friend Pushes Me to Dump My Husband- Toyin Lawani